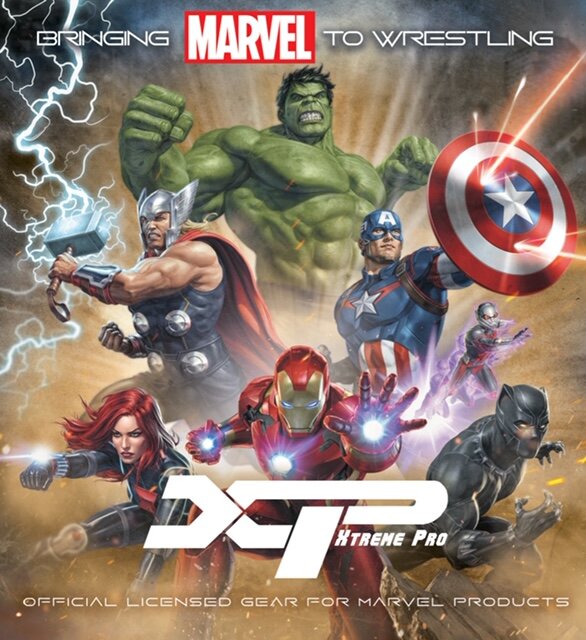 This one-of-a-kind relationship will include an approved license for RMN Events to portray Marvel Action Superheroes on commemorative shirts, wrestling socks, singlets, fight shorts, rash guards, headgear and bags. RMN Events has been licensed to create and sell Marvel wrestling gear at their tournaments, including specific Marvel apparel only available at the one Marvel-themed event featuring that superhero.

Each champion crowned at Smash Nationals, Hammers and Hero’s Conquest will also earn Heroes Series points which will go toward winning the elusive Gauntlet at the finale in Grand Island, Nebraska. Only the best-of-the-best Superheroes who compete at each of the events in this series can boast of this achievement.

“Nothing like this has ever been coordinated or planned. This will draw the best competition from the entire country! Coupled with the best stage in the entire world of wrestling, this Marvel Entertainment / RMN Events arrangement is destined to grow our great sport,” proclaims Josh Gutierrez, Vice President RMN Events. 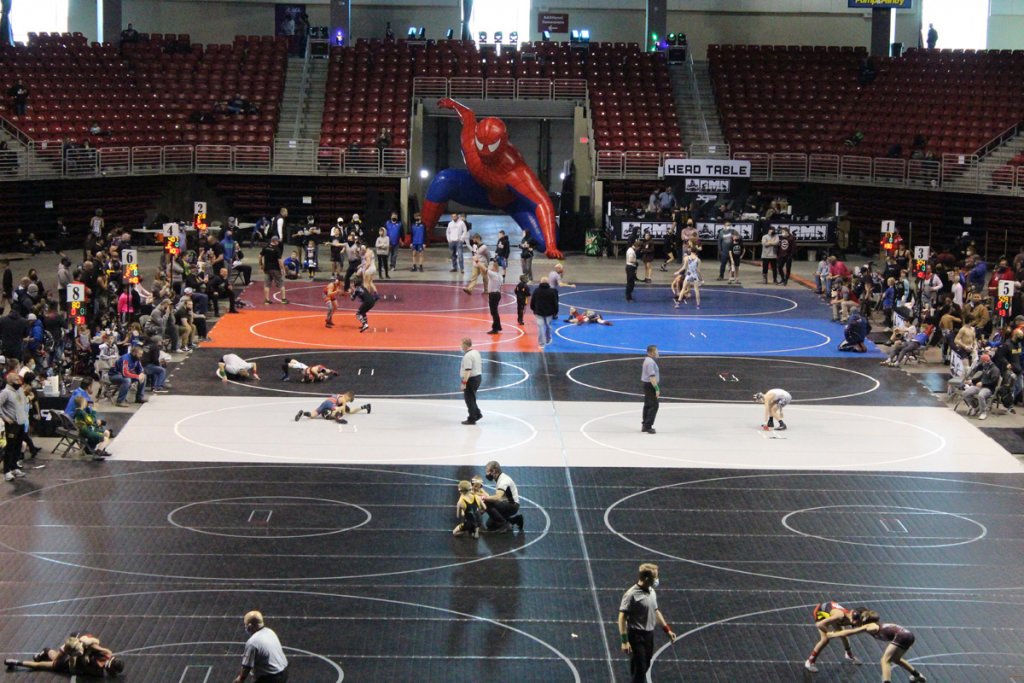