WITH TATE STEVENS & QUEENS OF COUNTRY 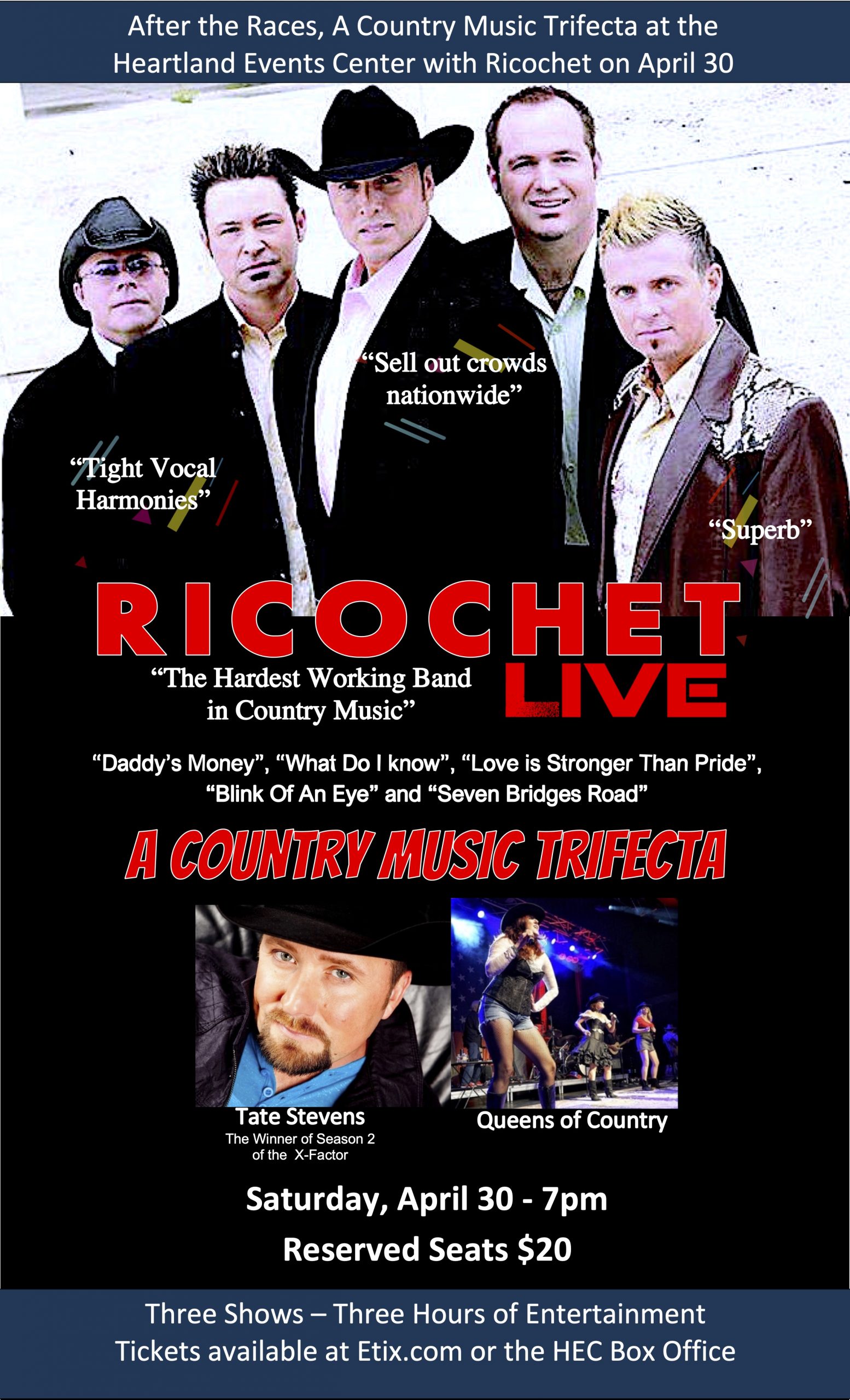 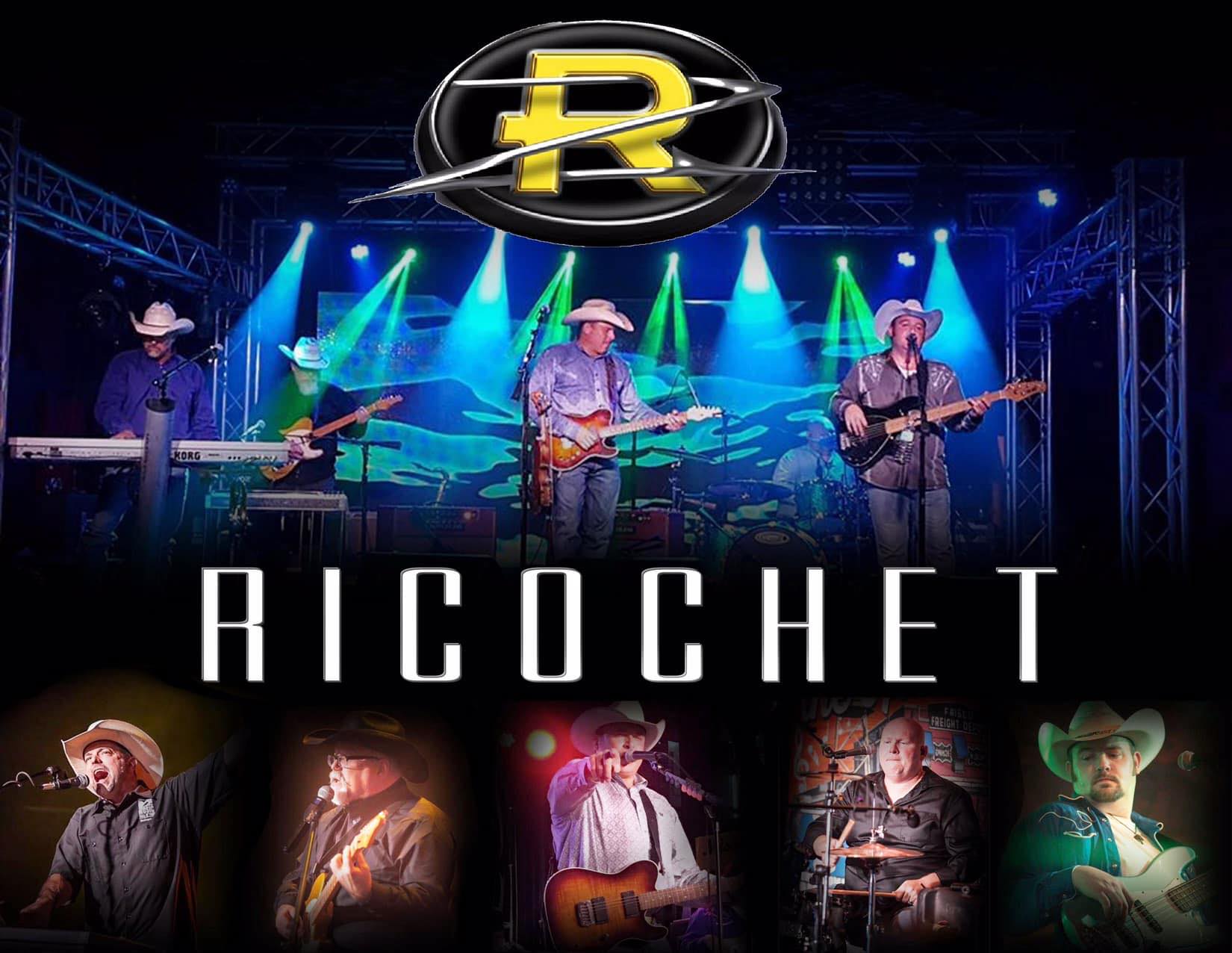 In 1996 the members of country super group Ricochet watched their debut single, “What Do I Know”, rise to the Top 5 earning the band the honor of the highest charting debut single of the year.  The follow-up Single release, “Daddy’s Money”, became an immediate across the board hit, rising to #1 on the Radio and Records Country Singles Chart, the Gavin Country Singles Chart and the Billboard Country Singles Chart (where it stayed at#1 for two consecutive weeks.  The band’s distinctive musical style and intricate harmonies earned them the recognition as one of the most popular vocal groups in country music, a mantle they will wear today.  Now all these years later, “The Hardest Working Band in Country Music is still going strong.  The band continues to create great country music, sung with the distinctive harmonies that are their hallmark.  They log thousands of miles on the road each year thrilling audiences of all ages across the United States and abroad. 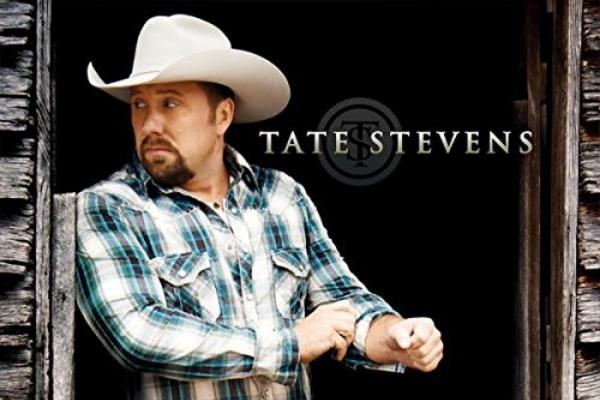 Tate Stevens is an American country music artist who won the second season of the “X-Factor”, winning a $5-million dollar recording deal.  After touring with a band for several years immediately after high school, Stevens returned to Missouri to settle down and raise his young family, working in the city of Raymore. He joined a local band in 2005 and formed his own band in 2008, releasing an independent album and touring on weekends and holidays. In early 2012, he auditioned for The X Factor, progressing through the various stages of the competition, until winning on December 20, 2012. He released his debut album in 2013. 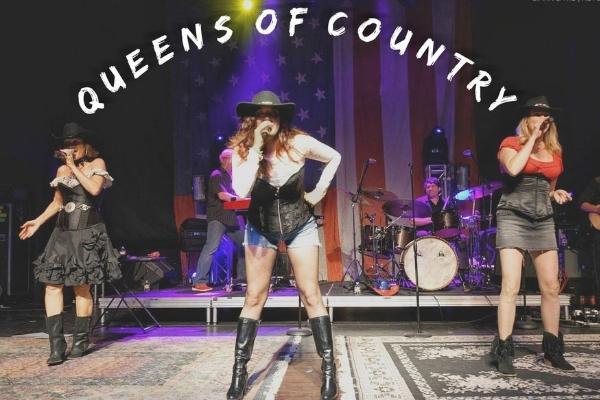 Queens of Country hail from Kansas City Missouri and sing hit songs from the likes of Dolly Parton, Shania Twain, Patsy Cline and others. Queens of Country take you on a musical trip through 50 years of your favorite female artists.