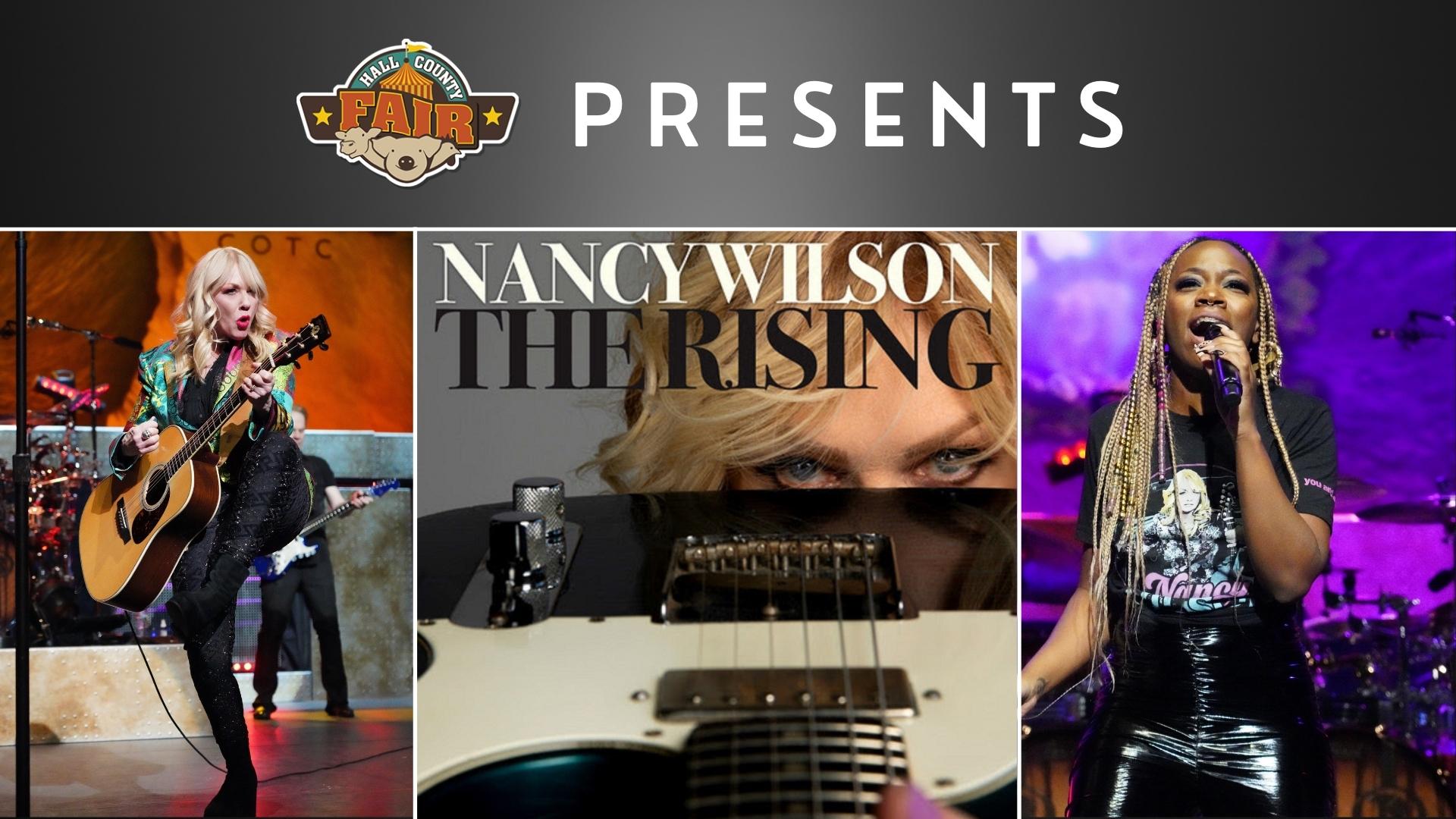 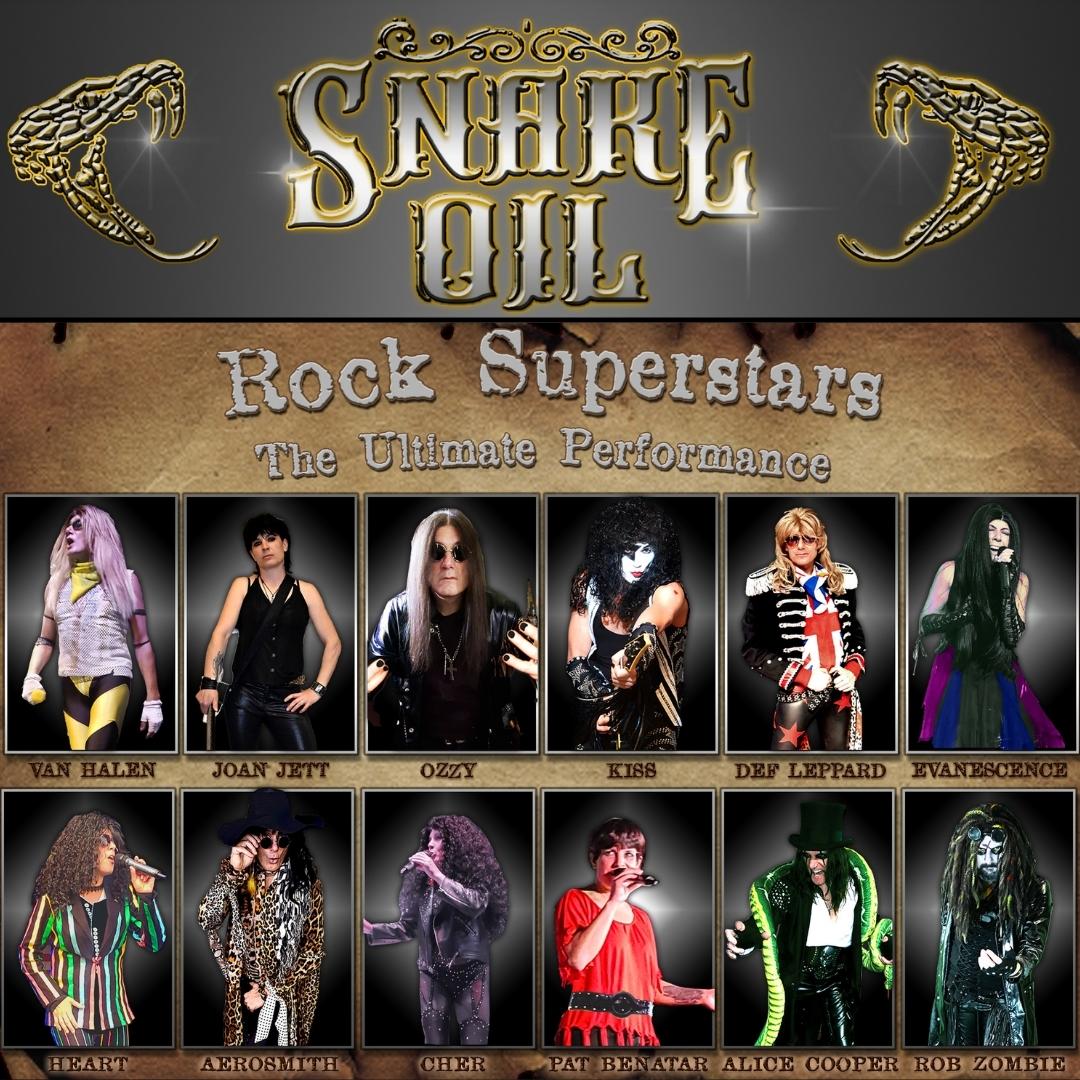 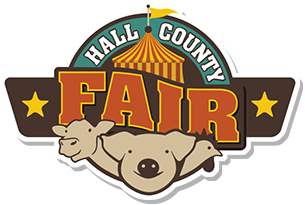 Clear bag policy is in effect for this event.
Clear bags are available to purchase at box office.

“A life of making music is truly a blessed life” – words from Nancy Wilson that ring true, and she continues to be inspired year after year.

Nancy Wilson is celebrated as a seminal musician in rock ‘n’ roll history. A guitar virtuoso from the age of 9, Nancy (and her sister Ann) lead the multi-platinum rock group, Heart, who have sold upwards of 35 million albums. Nancy is revered as an ingenious guitar player, and as a gifted lead vocalist. In fact, that’s Nancy singing on Heart’s first Number One hit, “These Dreams.” As a songwriter, Nancy has co-written a collection of indelible songs that have earned their way into the classic rock canon (“Magic Man,” “Crazy on You,” “Barracuda,” “Straight On”). Nancy and Ann were honored with the ASCAP Founders Award (2009), ASCAP’s most prestigious honor, awarded to songwriters who have made pioneering contributions to music.

During an era when females in rock ‘n’ roll were scarce, Nancy helped to carve out a place for women to front rock bands, and dominate on stage. Her icon status was cemented when Heart was inducted into the Rock ‘n’ Roll Hall of Fame in 2012. That same year, she and her sister received a Star on the Walk of Fame in Hollywood. In 2013, the Wilson Sisters celebrated another career milestone when they performed Led Zeppelin’s “Stairway To Heaven” at the Kennedy Center Honors. Their note-perfect performance was met with rousing cheers and a standing ovation in the staid concert hall, and brought members of Led Zeppelin to tears. The video went viral on YouTube.

It’s the classic rock music you love … and you can’t get enough of it. Are these rock icons the real thing or is this Snake Oil?

This is not a tribute band! Snake Oil’s musical cast not only look like the rock stars they portray, but they use their own natural voices to perfectly impersonate the singing and speaking voices and stage mannerisms of these rock icons. Snake Oil’s performances are known for their impeccable authenticity to the original artists’ recordings, with spectacular costumes, hilarious audience interaction and an array of incredible special effects, including video support.

Snake Oil has an outstanding cast of world-class accomplished musical artists, talented singers, and technical support to ensure an authentic 80’s arena-style rock show experience.Warp back to a time with the lost art and attitude of real 80’s rock. The kind of costumed and propped rock show that filled and shook the arenas and stadiums of the world; The Hair Rock, Melodic Rock, and Classic Rock you love, fueled with energy, fun and sprinkled in humor, these guys are good, real good.