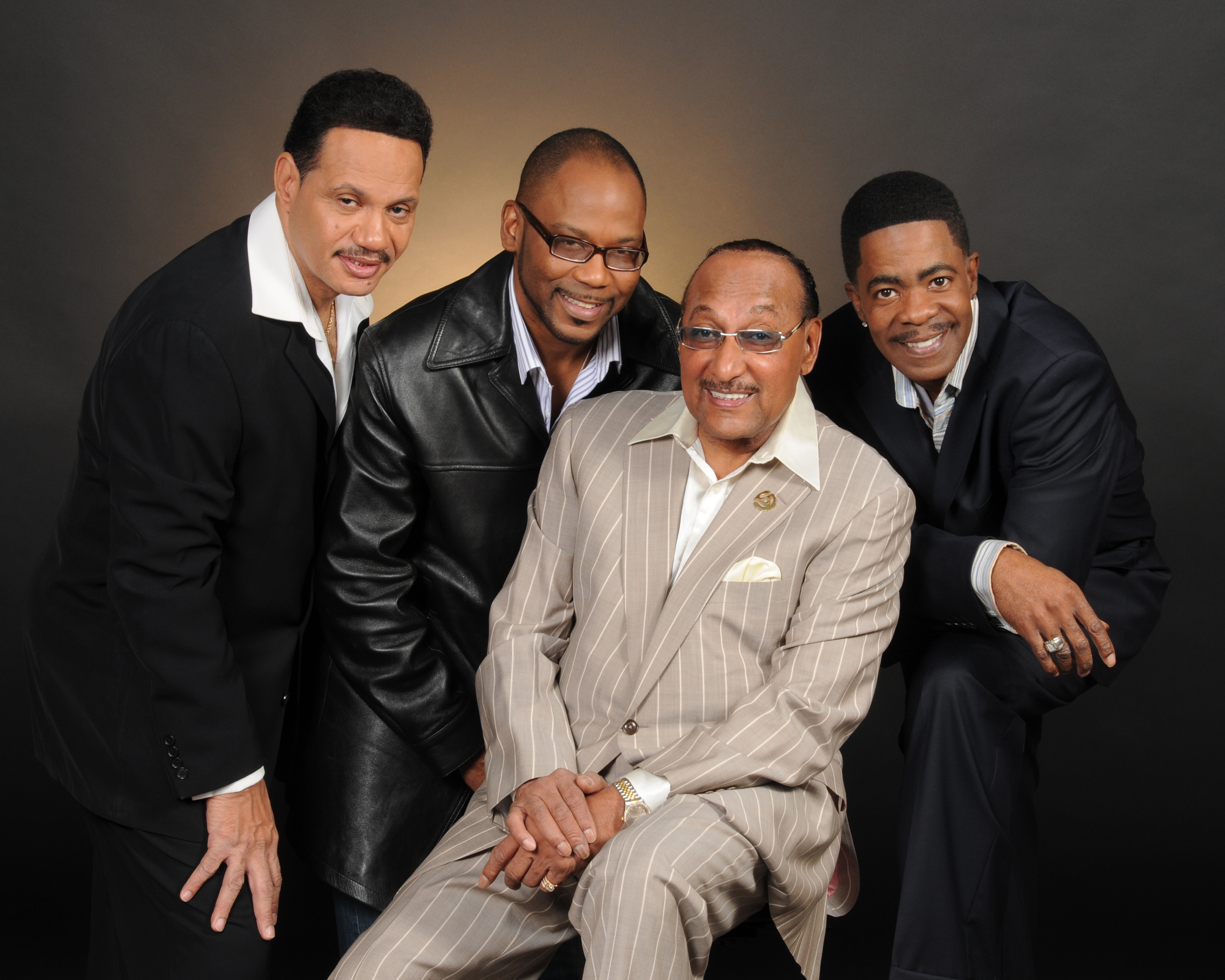 I Can’t Help Myself

Reach Out I’ll Be There

Baby I Need Your Lovin’

Standing in the Shadow of Love

When She Was My Girl

If I Was a Carpenter

Hall County Fair Manager, Corby Flagle, has announced that The Four Tops concert scheduled for Saturday, July 13, 2019 has been cancelled.  According to Flagle, “Under doctor’s orders,  Alex , the lead singer of the Four Tops needs to remain on vocal rest  for the next 10 days. Due to this, the Four Tops will unfortunately not be able to perform at the Hall County Fair.”

The quartet, originally called the Four Aims, made their first single for Chess in 1956, and spent seven years on the road and in nightclubs, singing pop, blues, Broadway, but mostly jazz—four-part harmony jazz.

Their first Motown hit, “Baby I Need Your Loving” in 1964, made them stars and their sixties track record on the label is indispensable to any retrospective of the decade. Their songs, soulful and bittersweet, were across-the-board successes. “I Can’t Help Myself (Sugar Pie, Honey Bunch),” is one of Motown’s longest-running chart toppers; it was quickly followed by a longtime favorite, “It’s The Same Old Song”. Their commercial peak was highlighted by a romantic trilogy: the no. 1 “Reach Out I’ll Be There,” “Standing In The Shadows Of Love” and “Bernadette”. Other Tops hits from the decade included “Ask The Lonely,” “Shake Me, Wake Me (When It’s Over),” “Something About You,” “You Keep Running Away,” “7-Rooms Of Gloom” and their covers of “Walk Away Renee” and “If I Were A Carpenter.”

After H-D-H split from Motown, producer Frank Wilson supervised the R&B Top 10 hits “It’s All In The Game” and “Still Water (Love)” at the start of the seventies. The Tops also teamed with Motown’s top girl group, the Supremes, post-Diana Ross. Billing themselves The Magnificent Seven for a series of albums, they hit with a cover of “River Deep – Mountain High.”

When Motown left Detroit in 1972 to move to Los Angeles, the steadfast Tops decided to stay at home, and with another label. They kept up a string of hits with ABC-Dunhill for the next few years: “Ain’t No Woman (Like The One I’ve Got),”  “Keeper Of The Castle”; and “Are You Man Enough”, “Sweet Understanding Love,” “One Chain Don’t Make No Prison”, “Midnight Flower” and the disco perennial “Catfish.”

In 1980 the group moved to Casablanca Records. The following year they were at no. 1 again, with “When She Was My Girl,” making them one of the few groups to have hits in three consecutive decades. They also scored Top 40s with the ballads “Tonight I’m Gonna Love You All Over” and “I Believe In You And Me,” the original version of the 1996 Whitney Houston smash.

In 1990, with 24 Top 40 pop hits to their credit, the Four Tops were inducted into the Rock & Roll Hall Of Fame. For Rolling Stone’s 2004 article “The Immortals – The Greatest Artists Of All Time,” Smokey Robinson remembered: “They were the best in my neighborhood in Detroit when I was growing up (and) the Four Tops will always be one of the biggest and the best groups ever. Their music is forever.”